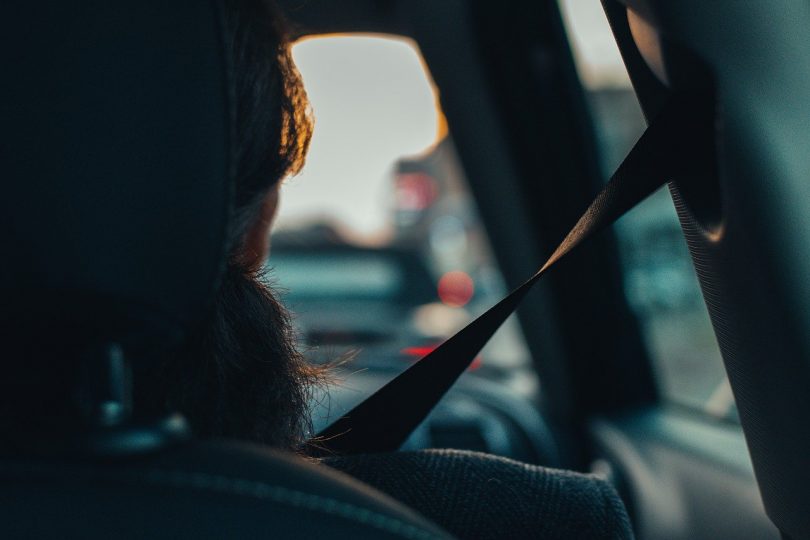 When you drive, do you ever take for granted the little piece of fabric that holds you in your seat? The seat belt is an important part of any vehicle. It is essential to know how it works. In this blog post, we will discuss the science behind seat belts and how they keep us safe every day. Happy reading!

A seatbelt typically consists of three main components: the webbing, the retractor and the buckle. The webbing is the part of the seat belt that goes over your shoulder and along your body in a diagonal pattern. The retractor is a spool that sits behind the door panel of your car and attaches to the belt. As for the buckle, it clicks to secure the seat belt.

How does the seat belt lock in place?

During an accident, the vehicle undergoes a strong deceleration or stops suddenly. An ingenious mechanism has been designed to block the strap and thus avoid serious consequences for the driver. This mechanism consists of a free rolling steel ball and a hinge. The sprocket is connected to the retractor shaft, which means that whenever the belt is wound or unwound, the sprocket rotates under normal driving conditions and the ball is in the rest position. However, when the vehicle suddenly stops, the ball moves forward due to its inertia, this movement moves the hinge and triggers a locking mechanism. This locking mechanism prevents the webbing from being released again, which means that the seat belt simply stops the driver’s forward movement in a collision

To counteract the failure of this system and thus increase driver confidence in the seat belt, engineers had the idea of developing an additional mechanism based on the speed of the webbing. A center piece is attached to the webbing shaft and another piece (called a moving piece) is installed above the center piece, which is intentionally misaligned. If the center piece rotates slowly, the moving piece will move with it without friction. On the other hand, if the center piece rotates quickly, the moving piece will not be able to keep up, and will block one of the internal cutes of the serrated road. This is a mechanism that any driver can test by varying the exit speed of the strap

This dual mechanism prevented a potential failure of the reel’s safety system. However, it was not enough to completely control the blocking process. In the event of an accident, the seat belt would completely block the passenger’s movements and create enormous pressure on the passenger’s chest, which could lead to injuries to internal organs. This problem forced engineers to find a solution to preserve the physical integrity of drivers. Modern seatbelt retractors are equipped with a torsion bar that helps to loosen the belt a little when it reaches a critical load, thus avoiding excessive pressure on the passenger’s chest.

How many lives have been saved thanks to the seat belt?

It is impossible today to say exactly how many lives the modern three-point belt has saved. There are no road safety statistics worldwide

Volvo, which invented the three-point belt in 1958 thanks to Nil Bohlin, has, however, tried to give an approximate figure. The seat belt could have saved more than one million lives since its creation, not counting the number of injuries caused by each accident.

According to the National Highway Traffic Safety Administration, seat belts reduce the risk of death in a crash by 45%. The reason seat belts are so effective in saving lives is because they help keep occupants inside the vehicle during a crash. This is especially important in rollover accidents, which are often fatal. Wearing a seat belt also prevents occupants from being ejected from the vehicle, which greatly increases their chances of survival.