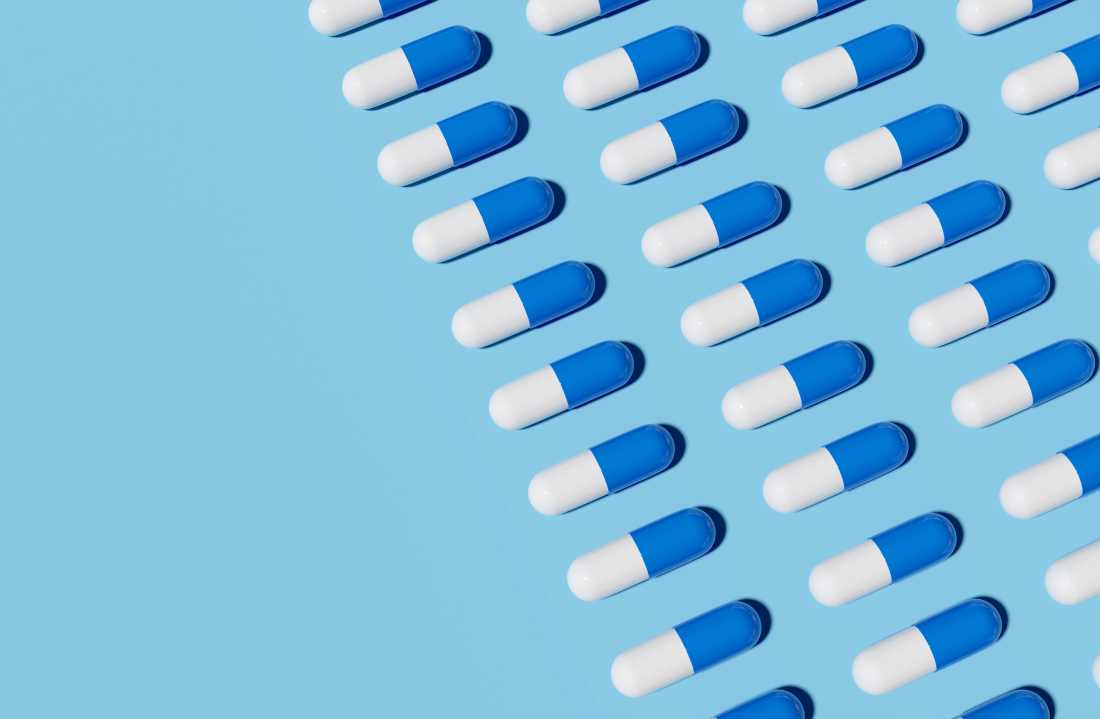 Since its discovery in the 1930s, antibiotics have revolutionized modern medicine. Find out what this treatment is really for and why it’s in danger today.

The antibiotic (from the Greek anti: against and bios: life) is a molecule made from synthetic products or a microorganism initially discovered in fungi, to defend itself against bacteria. Since its discovery in the 1930s, antibiotics have revolutionized modern medicine by greatly reducing mortality from bacterial infections.

A bit of history

It’s penicillin that cures men, but it’s good wine that makes them happy.

Alexander Fleming, author of this not humorous quote, was the one who introduced the world to the first antibiotic in the world: the penicillin. A British doctor, biologist and pharmacologist, he noticed in 1928 the “anti-biological” action of a fungus called Penicillium which, by accident, destroyed one of these bacterial cultures. This development gave rise to penicillin, which was used extensively during the Second World War.

Alexander wasn’t behind this discovery. 32 years before the creation of penicillin, Ernest Duchesne, a French physician, had already noted that certain moulds could neutralize the proliferation of bacteria. Unfortunately for him (and for France), he had not understood and/or made people understand the medical interest of this discovery.

First cause of death in 1940, bacterial diseases are today responsible for only a small percentage of deaths worldwide (but nothing is certain, you will see later).

A barrier against bacterial infections

2 types of antibiotics coexist but their objectives are slightly different depending on whether one is in the first or second type. First of all, let me introduce you to the so-called broad-spectrum antibiotics which, as the name suggests, have the function ofeliminate a wide variety of bacteria. The flip side of the coin: these treatments not only kill pathogenic bacteria (which is good) but also, by collision, those “beneficial” to our body. Consequence: a temporary imbalance of the digestive bacterial floraappears during treatment causing somewhat embarrassing disorders such as nausea, vomiting or diarrhoea.

Second type of antibiotics, those “narrow spectrum”. They destroy bacteria, like their little brothers, but this time a limited group or type of them. According to the Haute Autorité de Santé française, it is preferable to use antibiotics with the narrowest possible spectrum when the bacterium responsible for the infection is clearly identified because it is more effective and presents less risk for bacteria beneficial to the organism. Again, target the “bad” bacteria to be eliminated and don’t knock. For this purpose, a laboratory technique following the recommendations of the WHO Expert Committee on Biological Standardization (Technical Reports No. 610, 1977) has been set up to define the antibiotic(s) effective to treat the infection: l’antibiogram..

What about viral infections in all this?

Soyons clair, les antibiotiques n’ont aucun effet sur les infections virales. Worse still, they may promote the development of bacterial resistance to these treatments. However, when seen from the outside, patients exposed to viral infections (flu, colds…) and bacterial infections (pneumonia, cystitis…) (often) show the same symptoms. The treatment must be different.

If the virus gets to you, you should know that recovery usually occurs without drug treatment after 1 to 2 weeks. The immune system most often fights the virus, with paracetamol often remaining the first choice to reduce pain or fever. Consultation with a doctor is, of course, strongly advised if symptoms persist or worsen.

“The effectiveness of antibiotics is one of the pillars of our health…If we don’t take meaningful action…we will gradually lose these global public health assets, with devastating consequences. »

Selon une étude publiée en mars 2018 dans le journal de l’Académie des sciences américaine (PNAS), la consommation mondiale d’antibiotiques a augmenté de 65% en 15 ans, entre 2000 et 2015. It would have doubled in India, increased by 79% in China and 65% in Pakistan. The prescription of antibiotics has become a commonplace act, giving city doctors the power to prescribe treatment to cure viral infections. According to the special working group for the preservation of antibiotics (French Ministry of Health), 30 to 40% of antibiotic prescriptions would be useless today.

Behind these figures, there are real questions today about the effectiveness of antibiotics. Still according to the same working group mandated by the French Ministry of Health, no new antibiotic with a new mechanism of action has been developed in the last 20 years. The overprescription of antibiotics, the growing worldwide demand and the use of aging molecules in today’s antibiotics are developing an resistance of pathogenic bacteria making it difficult to treat certain infections.

This problem has been taken very seriously by the World Health Organization, which stated in 2017 that “Antimicrobial resistance was one of the most serious threats to global health”. Unfortunately, if the international community does not respond to the problem of antibiotic resistance, 10 million lives would be at risk by 2050.

In the United States and the United Kingdom, think tanks have been set up to find serious ways of preserving the effectiveness of antibiotics. Extensive public awareness campaigns have also been launched by several Governments to reduce antibiotic prescriptions. In France, two awareness-raising campaigns were broadcast in all media in 2002 and 2007, with unpublished slogans that still resonate in French heads “Antibiotics are not automatic” and “Antibiotics, if used wrongly, they will become less strong“. The first had led to a 15% reduction in the consumption of antibiotics in France.

According to the French health insurance, two measures must be respected to fight against the appearance of bacterial resistances: prevent infections and better use antibiotics. It’s common sense, but it has to be universal.