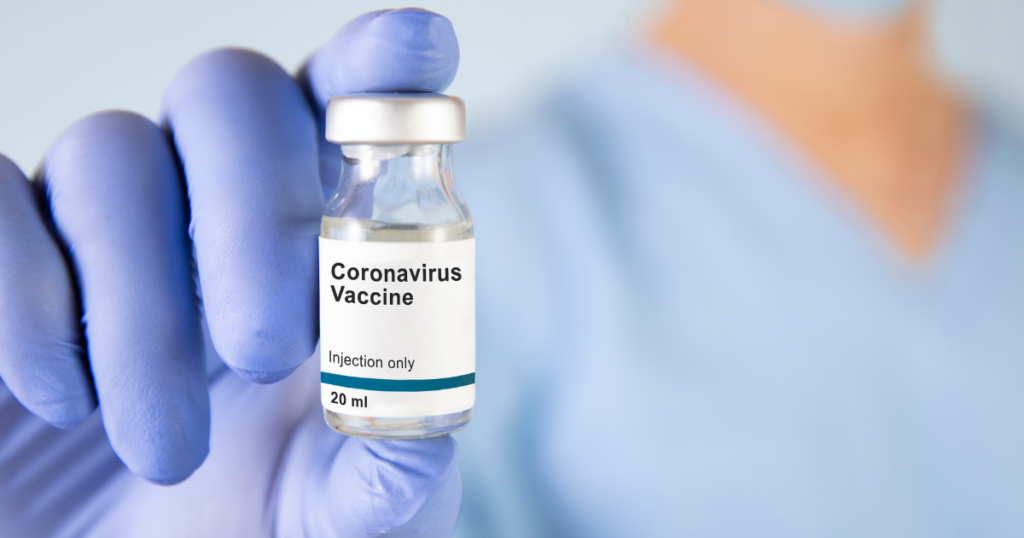 As the world rushes to immunization centers to receive their last booster dose, more and more people are questioning the real differences between the vaccines available on the market (we will voluntarily avoid the topic of vaccine distrust). According to the WHO, 144 vaccines are currently in clinical development and 195 in pre-clinical phase. Few of them have managed to pass the different phases of clinical trials to be on the market

Most people think that all vaccines are the same, following the same development process. However, between Pfizer, Moderna, AstraZeneca or Sinovac, there are real differences that result in a relatively variable protection against COVID 19. Let’s try to see more clearly.

Researchers have developed a new method for vaccine development, which relies on the messenger RNA system. Messenger RNA is not new in itself as it was discovered 60 years ago by two French researchers: François Jacob and François Gros. Cocoriro !

Traditionally, vaccines are produced by giving the future vaccinees a weakened form of the disease or by giving them a part of its protein. But here, the immune system develops antibodies and memory cells against viruses thanks to a “decoy” to fight. This is called nucleic acid vaccines (commonly called messenger RNA)

Unlike non-replicating viral vectors or inactivated virus vaccines (discussed below), nucleic acid vaccines are made from the vaccinee’s own cells and not from the virus in its attenuated form.

What are messenger RNA vaccines and their key differences?

The vaccines used Messenger RNA to combat COVID 19 are currently two in number: Pfizer/Biotech (USA/Germany), and Moderna. While their efficacy appears to be identical (94-95%), there are differences in terms of storage and the age range eligible to receive the vaccine

Again, the two vaccines differ in the target audience. Pfizer can be administered to anyone over 12 years of age, while Moderna is limited to those over 30 years of age. This is because of the “confirmed but infrequent” risk of myocarditis and pericarditis associated with messenger RNA vaccines for people under 30. Its adverse effects were observed 5 times more in Moderna, which explains a willingness of health authorities to direct vaccination of young people under 30 years to Pfizer.

Viral vector vaccines are made from a weakened virus of the Adenovirus family. These viruses, of which there are 80, are well known to scientists and caninfect cells without replicating. It carries no trace of the virus as a pathogen without risk of infection. The objective of this viral vector is to train the organism to recognize the S or Spike protein allowing SARS-CoV-2 to penetrate our cells to better fight it if the real virus should present itself. It is important to note that this delivery virus is benign and causes at most a simple cold.

How are adenoviruses chosen?

The choice of an Adenovirus is different from one vaccine to another. For Vaxzevria (formerly AstraZeneca-Oxford), as curious as it may seem, the adenovirus comes from chimpanzees (adapted to the coronavirus). Johnson & Johnson uses adeno 26 (human adenovirus), which is not very common and has no known pathogenicity, and the Russian vaccine Sputnik uses strains of adeno 5 and 26 (also human adenovirus). Regardless of the adenovirus used, the golden rule is to choose a safe virus that is not widely encountered by humans in order to optimize the vaccine’s effectiveness.

What are the “non-replicating viral vector” vaccines and their main differences?

Authorization in the European Union

At the time of writing, only Vaxzevria and Johnson & Johnson are authorized in France as “non-replicative viral vector” vaccines. In the European Union, two countries have authorized the use of Sputnik V (Hungary and Slovakia) despite the lack of approval by the European Medicines Agency. Are there political obstacles to this delay or is it a purely scientific decision?

Compared with Pfizer and Moderna, Vaxzevria is the easiest vaccine to manufacture, transport and store. Indeed, on this last point, simple refrigerators are sufficient, at a temperature between 2 and 8°C. Its production line being simpler, it is, consequently, less expensive than those of the mRNA vaccines. The price per dose is 3 euros, whereas Pfizer and Moderna have starting prices of 15 euros minimum

The Gamaleia Center, a research institute for epidemiology and microbiology of the Russian Ministry of Health, is the originator of the Sputnik V vaccine. It conducted a laboratory study in January 2022 to determine its effectiveness against the Omicron variant. The “Sputnik Light” booster dose was found to be more protective than other vaccines with a decrease in neutralizing power of 3 to 7 times less than mRNA vaccines. Information or misinformation?

On February 2, 2021, the prestigious scientific journal The Lancet, had already given Sputnik a good point against AstraZeneca and Janssen/Johnson & Johnson, stating that phase 3 clinical trial data were better than the other two “non-replicating viral vector” vaccines.

Live attenuated vaccines, as their name indicates, contain live infectious agents whose virulence has been weakened by a series of treatments. Rapid and long-lasting, they cause an immune protection close to the natural infection

Learn more about how a vaccine works

In the case of live attenuated virus vaccines, we have the Covi-vac vaccine developed by the American laboratory “Codagenix” in cooperation with the “Serum Institute of India“. This vaccine is currently undergoing a phase 1 clinical trial.

How effective are the vaccines?

Theprotection efficiency of BIBP and Sinovac vaccines is identical. We will not talk about Covi-vac which has not been officially marketed yet

According to the WHO, Sinovac vaccine, after a phase 3 trial in several countries, showed that two doses have a 79% efficacy against symptomatic SARS-CoV-2 infection from 14 days after the second dose, just like BIBP vaccine. Vaccine efficacy against hospitalization was also 79%. We did not find sufficient data on protection against severe disease in “at risk” individuals (pregnant women, over 60 years of age or with comorbidities). This is unfortunate, especially since these are the populations most at risk

In April 2021, the director of the C.C.D.C., the Chinese Center for Disease Control and Prevention, said that the two Chinese vaccines did not have “very high protection rates”, especially compared to messenger RNA vaccines (whose effectiveness is estimated at 94-95%)

Who uses these vaccines?

According to the WHO, the two Chinese vaccines are “easy to store, […] easy to manage and particularly suitable for countries with few resources”

The Sinovac vaccine is used in 22 countries or territories including Tunisia, Chile, Brazil, Indonesia, Mexico, and Thailand. These are mainly developing or emerging countries. The BBIP vaccine has been approved in China (of course), Peru, Morocco, Egypt and the United Arab Emirates.