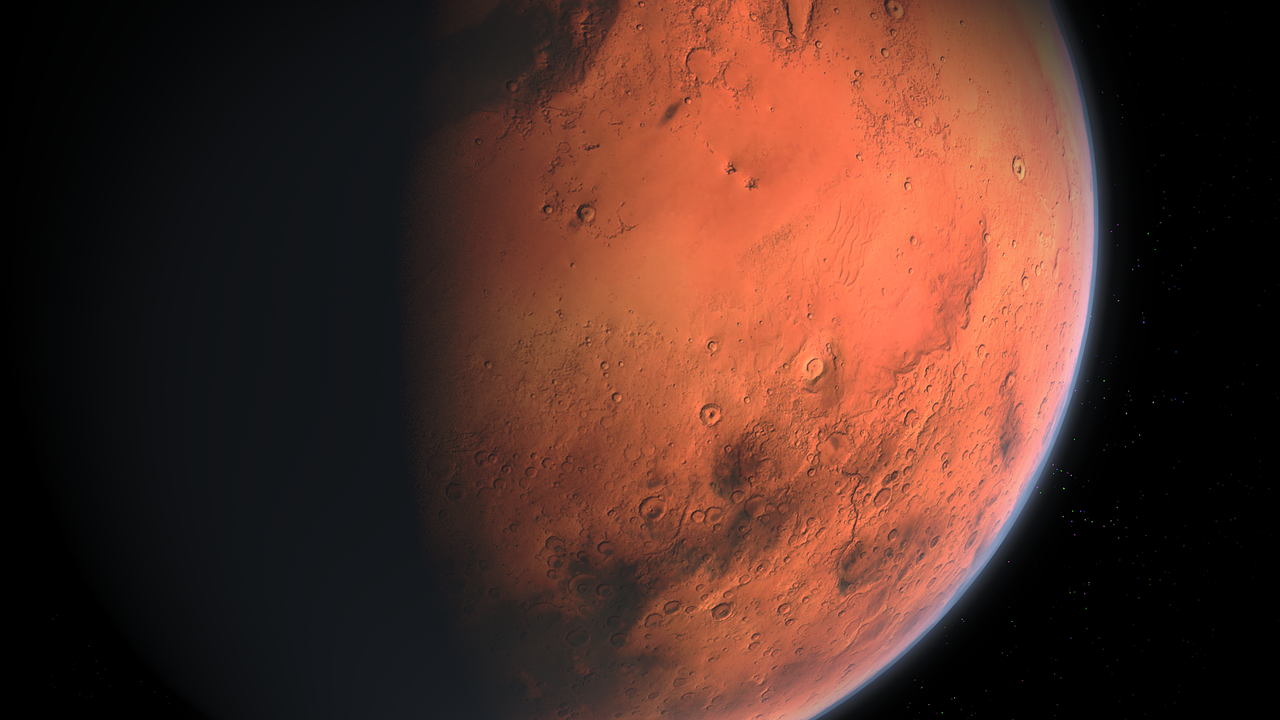 There is no doubt that space travel is captivating. The idea of being able to explore the universe and discover new worlds is something that has always fascinated humans. And one of the most common questions people ask about space travel is how long it takes to get to Mars. In this article, we will answer this question in detail!

See also: How long does it take to go to the Moon?

But why is the planet Mars so fascinating for humans?

The planet Mars has long been of interest to humans. Its red color and unusual features have intrigued astronomers for centuries, and more recently it has become a target for space exploration. There are several reasons why Mars is of particular interest to us. First, it is the planet that most closely resembles Earth in size and composition. This makes it a potential destination for future human colonization. In addition, Mars also has evidence of past aquatic activity, which raises the possibility that life may have existed on the planet. Finally, Mars is an important source of minerals and other resources that could be used to support future human settlement. For all these reasons, Mars will continue to be a subject of intense interest to both scientists and the general public.

Is there any variation in distance between Earth and Mars?

So how long does it take to get to Mars?

It currently takes about seven months to get to Mars, but this time frame is expected to shorten with technological advances. The length of the trip is due to the alignment of the planets: the Earth and Mars must be in the right position in their orbit for a rocket to make the trip in the shortest possible time. However, even with today’s technology, the travel time is shorter than before. NASA’s Mariner missions in the 1960s took nearly a year to complete the trip, while more recent missions such as Mars Pathfinder have reduced that time to about six months. As spacecraft become more sophisticated and the effects of space travel on the human body become better understood, it is likely that travel times will be even shorter in the future.

What technologies will reduce travel time to Mars?

The recent announcement of the discovery of water on Mars has sparked renewed interest in sending humans to the Red Planet. However, the journey to Mars is still long and dangerous, with current space technologies only able to reduce the travel time to about six months. What technologies will be needed to shorten the trip to Mars?

Another possibility is to use the nuclear-powered propulsion to send humans to Mars. This option would be much faster, but it would also be more dangerous, because there would be no way to stop the propulsion once it is activated. Therefore, this option is only likely to be viable if significant advances are made in safety protocols.

Ultimately, the technology that will be used to reduce travel time to Mars will depend on the mission objectives. If speed is the primary concern, nuclear-powered propulsion may be the best option.