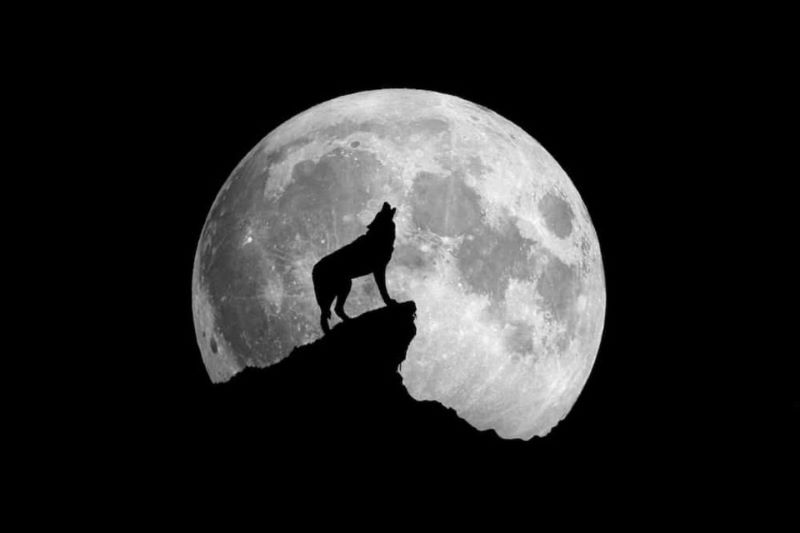 Short answer: we speak of a full moon when, in order, the Moon, Earth and Sun are aligned. The face presented by the Moon, visible from the Earth, is then completely illuminated by the Sun’s rays.

The order of appearance of the stars is indeed important to observe a full Moon but their alignment must not be exact. Otherwise, we will have to deal with a lunar eclipse, i.e. the Moon will be in the shadow of the Earth and will therefore not be illuminated by the Earth. If, as shown in the image below, the Earth, the Moon and the Sun are aligned in this order, then we will have to deal with a new Moon, i.e. a Moon whose side illuminated by the Sun is not visible from the Earth.

Seen from Earth, it is during the full moons that our natural satellite appears the brightest. But beware, contrary to what the common man might think, a full Moon lasts only a few minutes because the 3 stars involved in staging this event are in constant motion: the Moon is in orbit around the Earth while the Earth rotates around the Sun. Today, we can announce very precisely, and for a whole calendar year, the exact time of appearance of a full Moon by geographical area. (see this article for the lunar phases of the year 2020). Note that the interval between two moons is precisely 29.53 days.

Every full moon has a name

Example of names given to the full moon per month in the northern hemisphere (if you are interested, here is a complete list by culture here) :